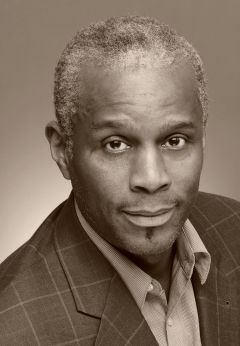 My journey as a photographer began in college at Cheyney University, the nation’s first Historically Black College (HBCU). My first challenge was that I was a scholarship student and seafood vegetarian at a college where the main food stable was chicken, beef or pork. Having very little money and few choices for meals, I decided to use my photography skills and convinced the Sistahs to let me photograph them for $5.00. Thus, began my reputation as a photographer at the College.

I started taking photographs for the college’s yearbook and newsletter. My college president was a photo buff and would invite me to the UNCF and other dinners so I could take photographs for the College’s newsletter. This was exciting for me since a majority of the big college organization dinners took place in New York City. After graduating from Cheyney with a BA in Psychology, I worked as a counselor for a year in a SUNY affiliated school in New York City. While there I shot photos for the school’s newsletter and freelanced on the side as a photographer. Unfortunately, the SUNY position was dependent on state funds and I was eventually laid off and went on unemployment. My unemployment insurance ran out and then God brought me the blessing of the CETA Artists Project. The CETA Artists Project was a federally funded employment program for visual, performing and literary artists. This was the second time in the United States where the federal government funded programs for artists. The first was the WPA. The newspaper ran an advertisement for 300 artists. You had to have a few years working experience, a college degree and your unemployment insurance had to run out. I knew I had this grant hands down. I had all the credentials to apply. There were 10,000 completed applications for the 300 artist positions. God was good! 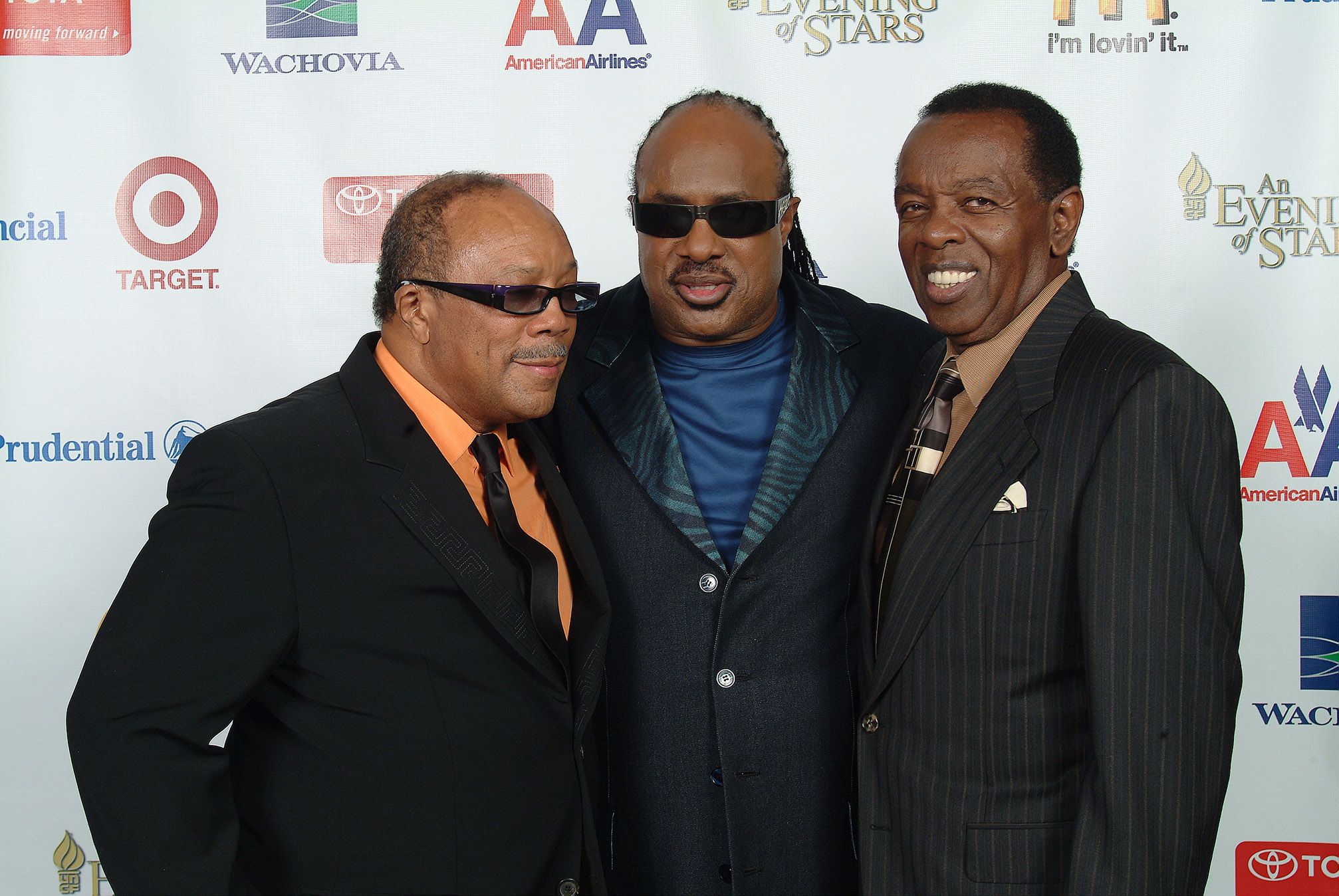 I photographed for the CETA Artists Project for 2 and a half years. My photography varied. I shot architectural assignments of landmark buildings in the dead of winter in the south Bronx and curated Lehman College’s art’s organization, En Foco, Inc. I photographed the CETA’s residential artists in their residencies which included the Museum of Modern Art and The Kitchen in Soho. The Black Theatre Alliance nonprofit umbrella included dance companies such as Alvin Ailey, Chuck Davis and activities such as the first “Treat Yourself to Dance Africa”. I shot live dance performances for the Black Theatre Alliance and have been photographing live dance performances for over 30 years. I realized way back them I had to learn how to shoot video, because still images couldn’t capture all of the energy this Dance Africa was putting out. Over the last 30 years I have studied with professional and commercial photographers such as Larry Stewart, Hugh Bell, and Peter Kaplan. I learned commercial still life photographing of jewelry, diamonds and stamp gold earrings from Larry Steward and shared space with Hugh Bell at his studio for a number of years. In the early 80s, I became the first staff African American catalog photographer in the entire state of New Jersey for a catalog company and worked for this commercial for color printing catalog company for a year.

In the mid-eighties I stepped out on my own and got my first studio in a co-op loft building on 42nd Street between 10th & 11th Avenues. My next loft was in Tribeca where I lived for 18 years and raised my two children with my first wife.

Some of my notable clients have been AT&T where I photographed Whitney Houston as the True voice for AT&T and NYNEX which formed from the breakup of AT&T. I was a photographer through all of the mergers of the Baby Bells and shot two advertising campaigns for Verizon for through the Burrell Advertising company. My first ad was with the Senior Manager, Chair and Vice Chair of the Board, and other senior members of Bell Atlantic. My next advertisement was with the 16 most powerful African American female executives in Verizon worldwide. I also used the photographs from the shooting to design and create a hardcover coffee table photo book. For this shooting, I hired a female photographer/assistant who could photograph the women while they were being transformed into high fashion looking executives by the six makeup artists and stylists. 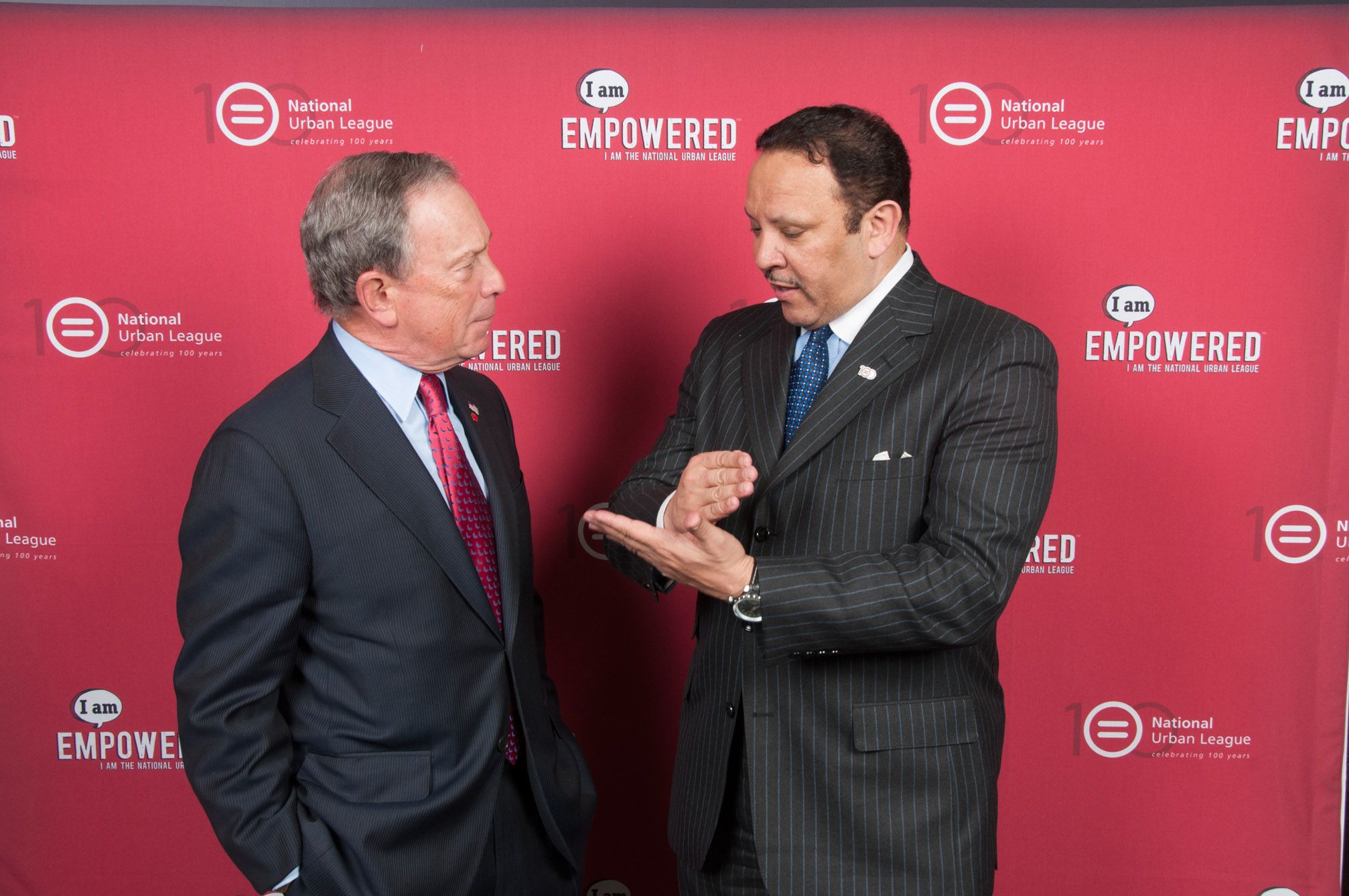 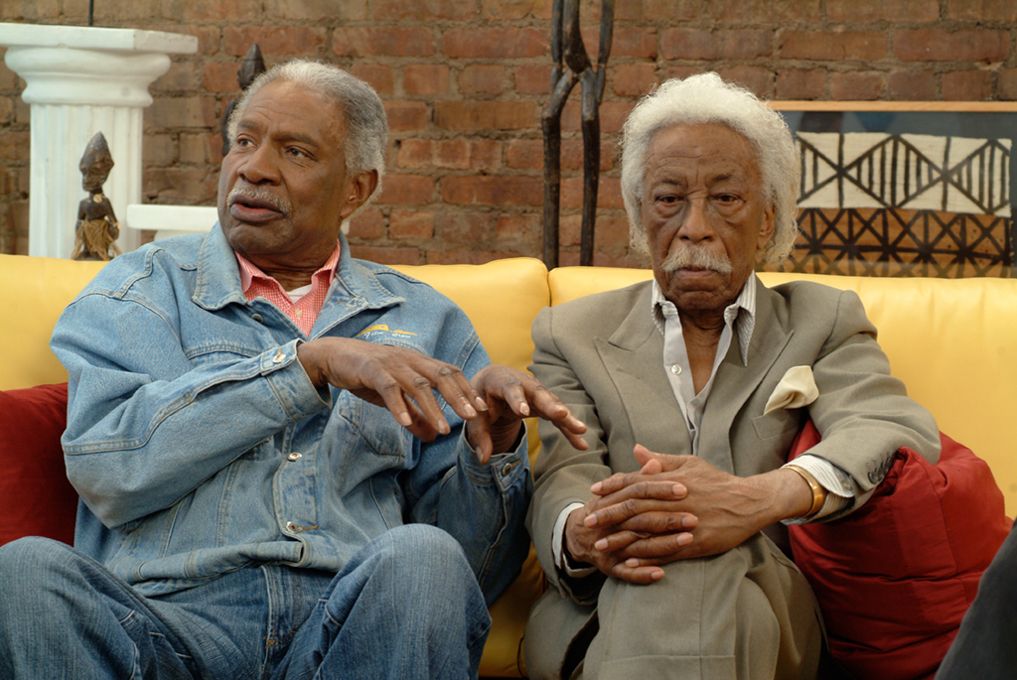 Gordon Parks Jr. was one of the photographers I admired. I photographed Mr. Parks a number of times and had the honor to shoot the production stills for this film called “Unstoppable with Gordon Parks Jr, Melvin Van Peebles, and Ossie Davis.